Speaker, magician, and author Malcolm Puckering aka “Puck” spent the first years of his life in foster care until finally being adopted at age five. 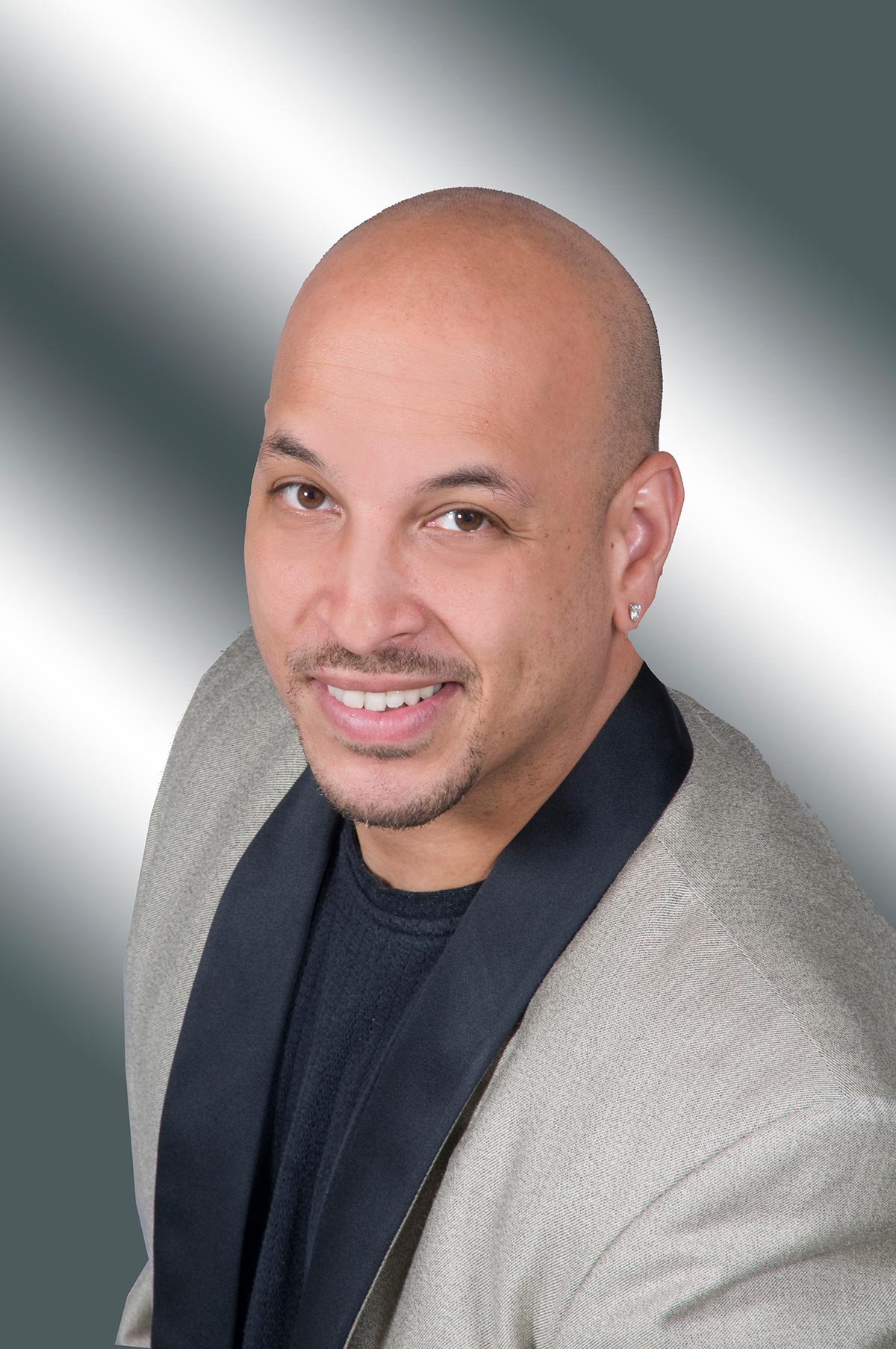 His adopted father introduced him to magic as a child and then continued to support and nurture his hobby. When he was fourteen his enthusiasm for magic abruptly ended with the unexpected passing of his beloved father. It was at this tough time in his life that he started getting into serious trouble and became a juvenile delinquent. This bad behavior ultimately ended with him being sent away to live in several different juvenile correctional facilities. He wouldn’t return back home to his family for nearly four years.

Upon being released his troubles only worsened as he regularly started using drugs. Just when he’d finally hit rock bottom he got a second chance. That second chance came in the form of a long forgotten childhood hobby of doing magic tricks. Finding a path back to magic literally saved his life.

He turned his love of performing magic into a successful career that has spanned well over thirty years. He’s a regular performer at Monday Night Magic, New York’s longest running magic show, as well as the world famous Magic Castle in Hollywood. He was featured on Penn & Tellers hit television show Fool Us and became the first African American magician to make it to the semifinals on America’s Got Talent.

Puck has taken his life story of trials to triumph and infused it with his special brand of magic to create an engaging keynote speech geared toward helping to uplift our youth. 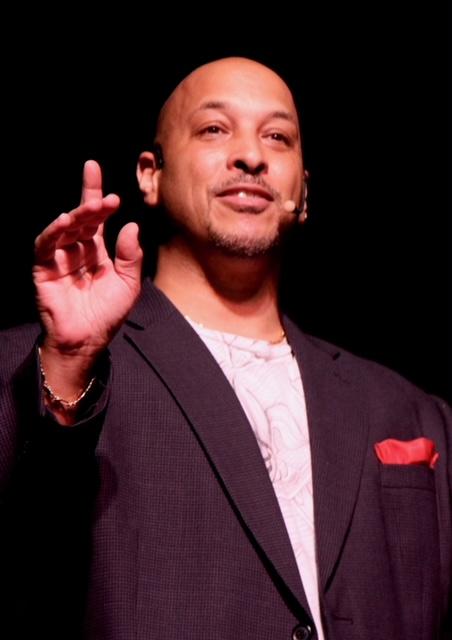 Unleashing Your Creativity: Success Is Just A Hobby Away

Overview
Master Magician, Malcolm “Puck” Puckering is an America’s Got Talent semifinalist and the definitive example of how to overcome adversity. He’s survived foster care, child abuse, juvenile correctional facilities, and drugs all with the help of a childhood hobby. His program will teach how he was able to overcome his past and not allow it to become a crutch as well as his successful use of the creative process which helped to focus his attention away from the things that were getting him in trouble. Whether currently going down the wrong path or doing well and trying to stay on course Puck’s story, life experience, and magic can help guide young adults toward success. 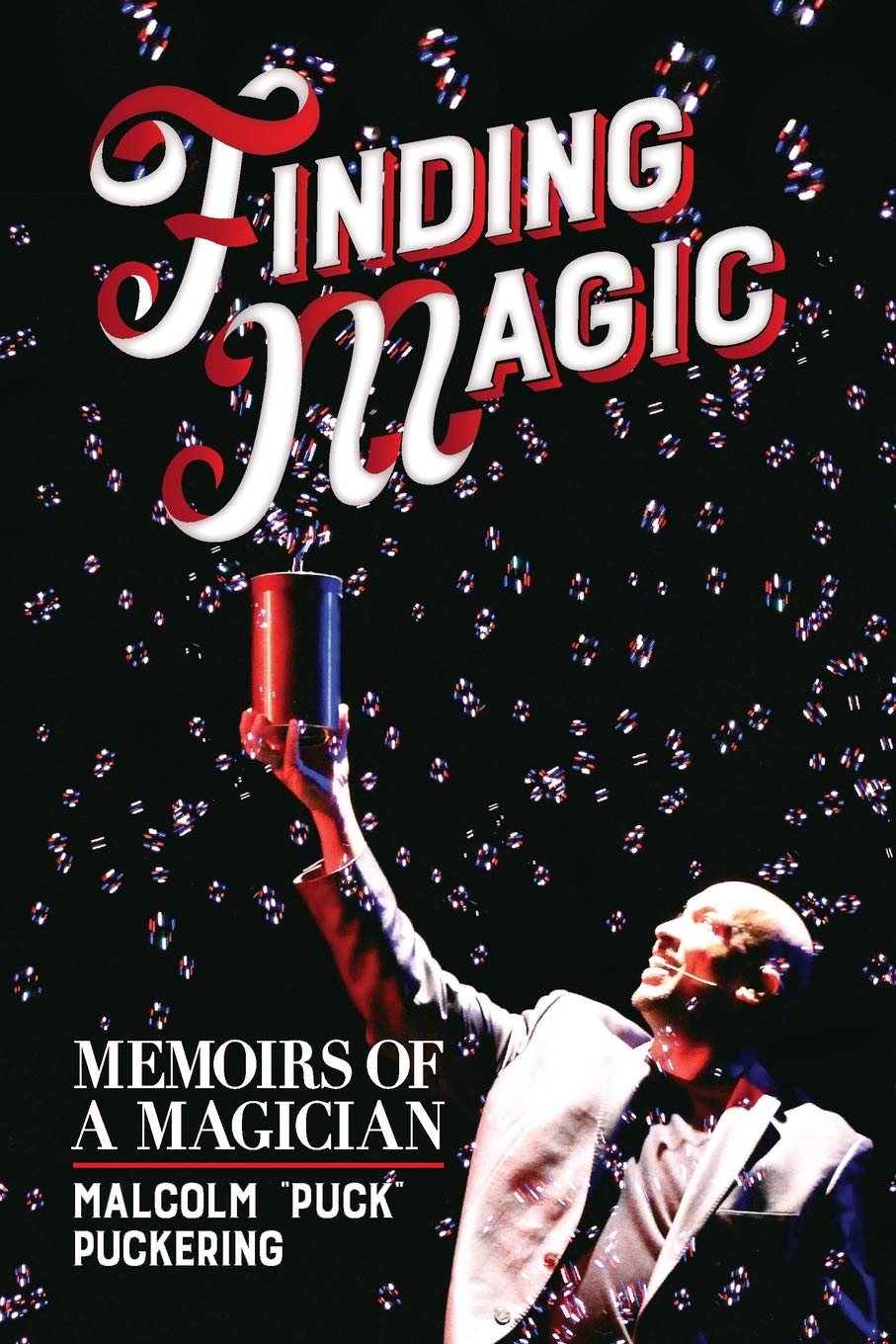 Finding Magic: Memoirs of a Magician

A professional magician in search of the true meaning of magic. Retracing his journey from an orphan to award-winning magician, Puck takes you on a crazed ride of devastating lows and triumphant highs. In this surprising and moving memoir, this successful entertainer writes about his life’s failures with sobering honesty. Raised in a foster home from birth to age five, Puck’s life began at a disadvantage, steering him toward eminent failure. Battles with juvenile delinquency, drugs, crime, and other deviant behavior continued to cement that downward path. No one could have foreseen how a childhood hobby would change this adverse trajectory. Finding Magic is a motivating story that will make you laugh, cry, and be truly inspired.

“Words can not express the amazing presentation you gave at our International Convention in Reno, NV. The youth who attended were from all over the world and they held onto every word you spoke. Your presentation led to incredible interaction during our “Healthy Conversations” workshop. I wish each youth (some adults too) would share your enthusiasm for helping to “Heal the world with Optimism” through your presentation.”

“We are extremely grateful to you for providing awareness on the topic of overcoming challenges as teenagers and finding your calling as an adult. It would be our immense pleasure to invite you once more to spread awareness around the issues you discussed. Thank you again for making a positive impact in the lives of our students.”

“Malcolm shares the hardships of his journey, and gracefully admits his mistakes. His life journey communicates to youth that although they will most definitely experience hardships, they don’t have to let those struggles define them or be used as excuses not to succeed. He asks them to seek out their passion and not to underestimate how it can help them with their next purposeful steps in life. Using his talent as the vessel to communicate this message is meaningful and truly magical.”

“Your presentation was educational, enlightening, as well as entertaining.”